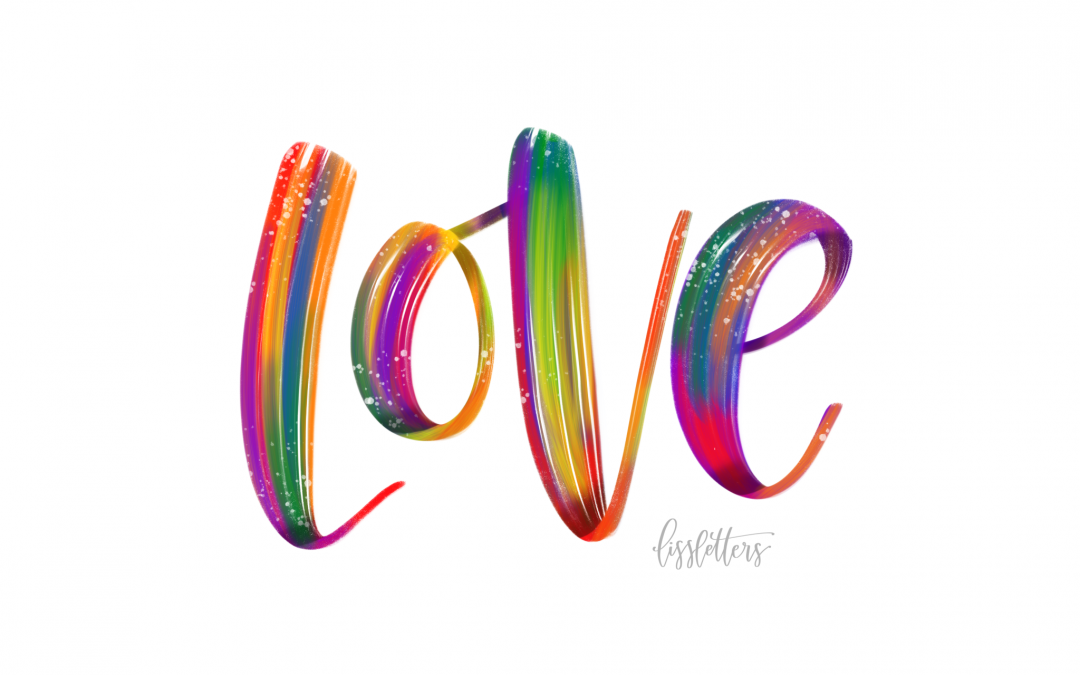 I realise this may come as a shock to some, and that I’m opening myself up to attack for stating it publicly, but I will be voting yes in the postal survey regarding same sex marriage.

Honestly, I’m not concerned about the future possibilities of what might, maybe, one day happen if we make a change to the legal definition of marriage in Australia in 2017 (because that’s what we’re doing, “biblical marriage” being defined solely as one man and one woman being declared “married” by a religious official is really a made up concept when you honestly reflect on how families are structured throughout the scope of scripture).

I am, however, deeply concerned about the awfulness of what the Christian machine does to people it considers “others” – and the impact that has already had, and continues to have, on the LGBTI community and their families.

I’ve felt that “otherness” this year as I’ve walked through a marriage breakdown. I’ve felt it in the past when I had to pick up my five children (all under the age of seven) and leave everything behind to keep them, and myself, safe from domestic violence – violence that was condoned by the church. I know what it feels like to be told by those who are supposed to represent Jesus – the one who loved radically, who broke the rules so ?outsiders? could be included, not told they were less than – that I’m somehow inadequate, and that because of the situation I find myself in, through absolutely no fault of my own, that I will be excluded, that I’m somehow less than them. It hurts. And I will not be part of doing that to others.

I understand that many Christians don’t believe they are doing that. But here’s the thing – when someone tells you that your words are wounding them, you need to listen. Just because you don’t think that what you said was hurtful doesn’t mean it isn’t.

I feel heartbroken that the Church isn’t the loudest voice right now crying out for the money that is going to be spent on the postal survey to instead be spent where it is desperately needed – caring for those who are vulnerable, aged care, mental health services, domestic violence, cancer research…. that list is endless, and it definitely does not include a non-binding postal survey about the rights of two consenting adults to commit themselves to one another.

I feel saddened that so many who plan to vote No will do so because they haven’t taken the time to genuinely understand the issue or the people it actually impacts on a daily bases.

If you are planning to vote No, please take the time to inform yourself, outside of just the information presented by the extremes of either end. There are lots of great articles floating around at the moment, many written by Christian voices if you?re a Christian who feels torn as to how to navigate this issue.

I?m not looking for this post to turn into a wild public debate, but I am more than happy to have genuine conversations with anyone who wants to understand in greater depth how I?ve come to this position. I promise you, this is not a decision I take lightly – to hold the position I do, or to post publicly about it.